The Unclassified Whistleblower Memo Regarding Concerns About the Trump Administration (12 August 2019): Released to the Public on 26 September 2019 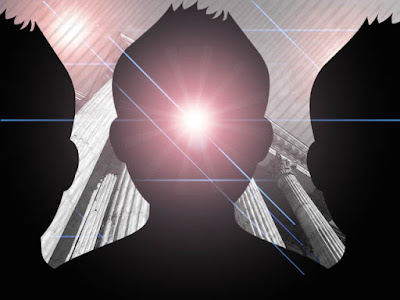 [Editor’s Note: the transcript of the July 25, 2019, phone call between President Trump and newly-elected Ukrainian President Zelensky and the whistleblower memo posted below have offered some mind-blowing information about the President’s behavior regarding his interactions with a foreign power to meddle in the 2020 Presidential elections.
Important passages have been highlighted:
Blue = stunning/unbelievable
Green = compelling
Yellow = important
Any exaggerations in color-coding and omissions are mine alone.
I suggest that you also read the Footnotes and Classified Index (both at the end of the whistleblower memo) because some bombshells can be found there as well.]
_______________________________________
The Honorable Richard Burr
Chairman
Select Committee on Intelligence
United States Senate